Finding himself in London with a bit of spare time on his hands DonQui decides to wander over to the British Museum. 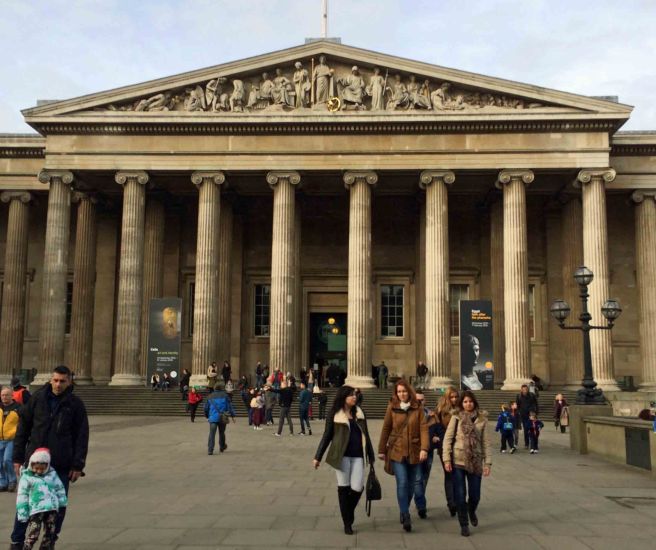 Filled with the loot of Empire there is tons to see — so much so that DonQui finds it better to visit only a few favourite galleries, leaving others to another time. 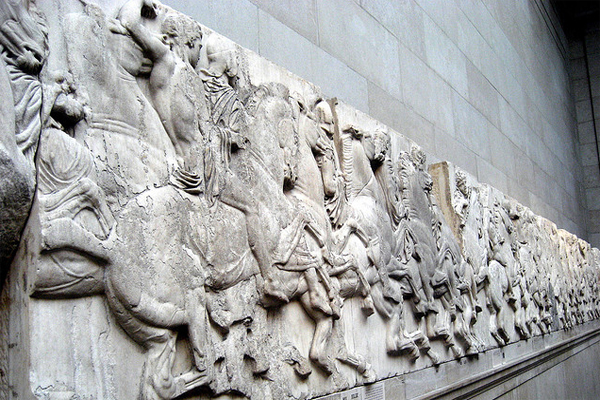 Whether it is the Elign Marbles, looted from the Acropolis of Athens; the huge Egyptian collection; or the Anglo-Saxon treasures of Sutton Hoo; anyone with the slightest interest in old stuff is bound to find something of interest. Best of all it is free! 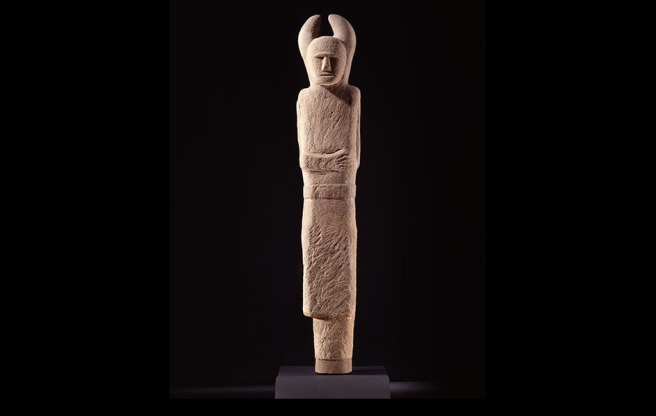 DonQui is attracted to the special exhibition of Celtic artefacts which is on until the end of January. There is a charge to see the temporary exhibits but as Duchess is a member the charge is waived and she is able to bring in DonQui as a guest. 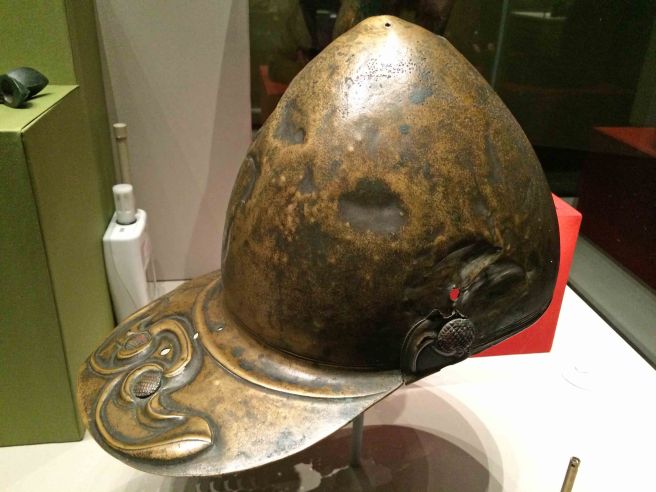 There are some very impressive artefacts, well displayed with good explanations which give the historical and cultural context.
The exhibition covers the story of the Celts from their fist naming by the Greeks through to Victorian fantasy and modern revivals of Celtic culture. 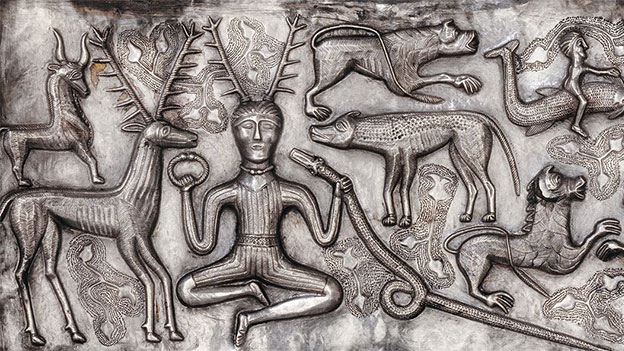 DonQui had seen pictures of the Gundestrup cauldron before but seeing it up close was something else. 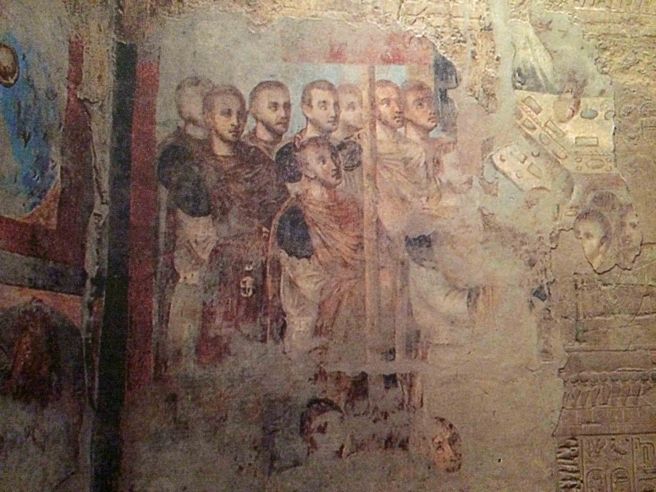 Running concurrently with the Celts is a smaller exhibition on faith in Egypt after the pharaohs. As he very keen on late Roman history there was quite a lot to interest him.

After the two special exhibitions DonQui wanders upstairs to see the newly renovated early European gallery which houses the Sutton Hoo treasure. He has seen it before but the previous setting did not do it justice. The new gallery does.

On a cold January day, and if you do not want to spend much money, a visit to the British Museum makes for a good day out.