The first snow drops may be on their way…

… And Don Qui’s favourite Mosaic summer ale may be back on tap at his local.

Both of these are signs that Spring must be just around the corner. But it does not feel like it.

DonQui is heartily sick of the long cold, grey, damp, winter and so he has decided to head off to find some winter sun.

His flight leaves from Gatwick Airport in the morning. Not being a great early morning animal he decides to stay overnight at the Bloc Hotel which is right inside Gatwick’s Terminal 2 by the departure gates from where his British Airways flight will be departing in the morning.

A Weatherspoons’ pub is not the sort of establishment Don Qui would normally frequent. There are not any better options so not expecting much Don Qui goes inside in search of some refreshment. While far from gourmet, it is surprisingly OK and reasonable value for money. 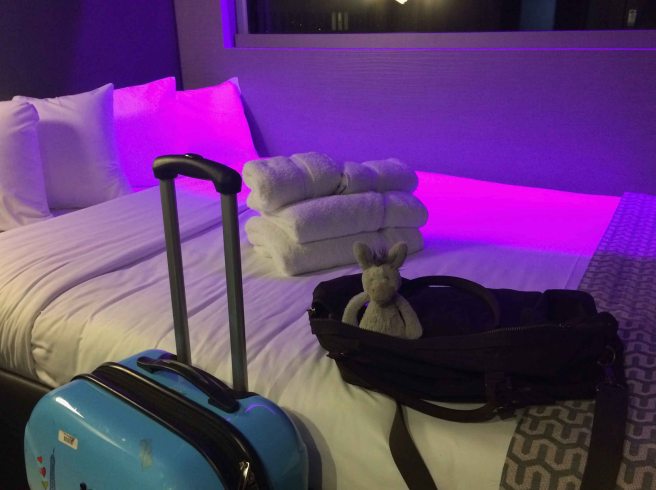 The Bloc Hotel is clean, functional, modern and has a few nice touches. Don Qui has stayed here before and finds the handy location by the departure gates more than make up for the somewhat utilitarian surroundings.