Despite his best efforts to get over this foul referendum in the UK and concentrate on the ‘whimsical side of life’ as his blog proclaims, DonQui is still feeling pretty depressed. 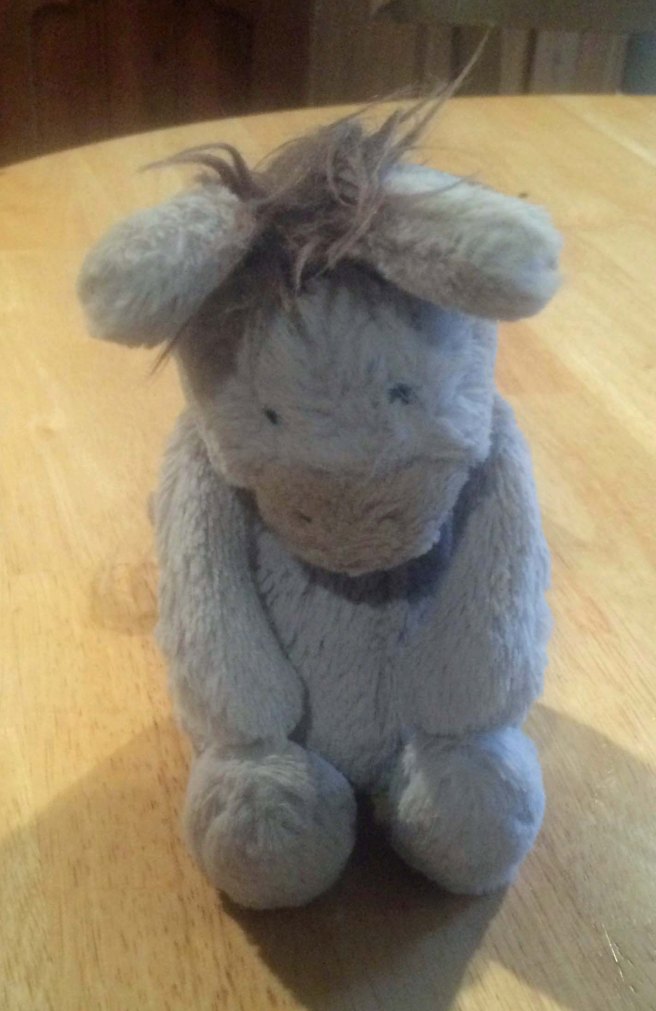 And oh what a tale of betrayal it has been — worthy of the best (or worst) Shakespearian tragedy.

Cameron betrays the British people to call a referendum to sort out an internal party dispute. 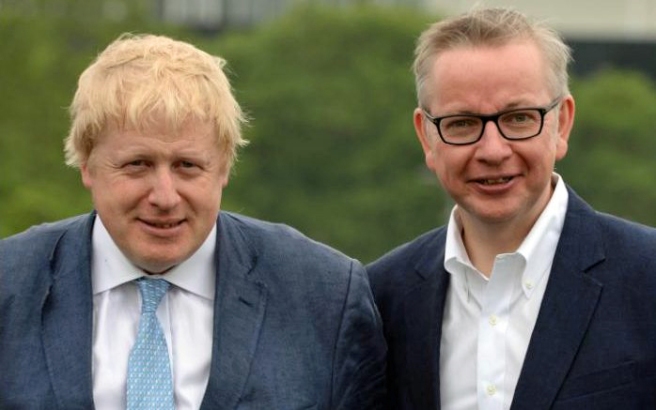 Boris and Gove betray Cameron to further their own political ambitions. They campaign for the other side and pedal a bunch of lies — no doubt hoping to not actually win;

Gove betrays Boris and leaves him to swing in the wind; 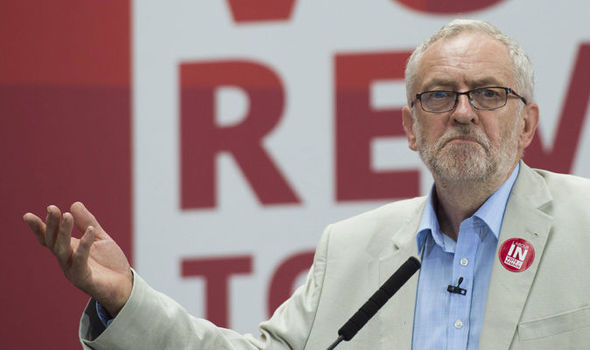 Corbyn betrays Labour by not vigorously campaigning to give the positive reasons to vote for staying in the  EU.

The Parliamentary Labour party betrays Corbyn to end any possibility of effective opposition.

DonQui is not sure if there is anyone left in the country who has not been betrayed yet.

A herd of Donkeys would manage things better! 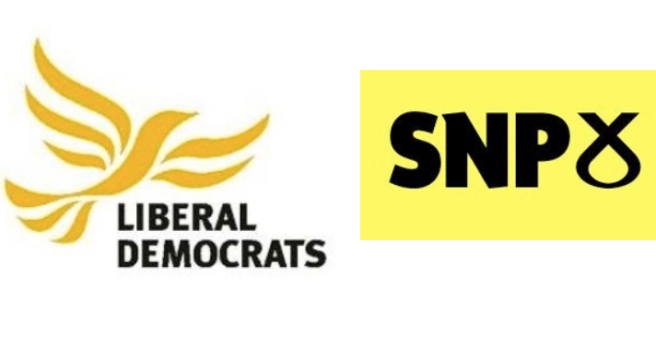 At least they are united on the use of colour as well as our place in Europe!

It would be no exaggeration to say that DonQui has been feeling utterly depressed and dejected since the results of the UK’s referendum to leave the EU. He knows he must pick himself up, dust himself off and get on with the business of living in the present even if he worries for the future.

The earth carries on producing without regard to politics so DonQui goes up to the allotment to do a bit of weeding to get his mind off the referendum and to sort things out after his week away in Spain.

He is amazed at the progress. The curly kale is ready for cropping and the strawberries are producing more fruit than ever before.

DonQui only picks the ripest strawberries but the crop is overwhelming. There are as many or more which will be just as fully ripe tomorrow and the day after.

After a week in central Spain, about as far as it is possible to be away from the sea in that country, DonQui feels like having some fish for dinner. He also wants to use some of his maturing kale and decides that Salmon would go best.

He is rather proud of the result — Salmon baked with tarragon from the allotment (the tarragon that is, not the salmon) lemon, olive oil and white wine. This was simply put in the oven at 180º, covered with tin foil and baked for 20 minutes. The kale from his allotment was boiled for about 4 minutes and then drained and stirred with butter. Being young and tender the leaves did not need more than this. Later in the year the kale will need cooking longer. Other accompaniments were cherry tomatoes (also baked in the oven) and fine green beens.

As for the strawberries they were for desert with lashings of cream and DonQui will have some of the rest for breakfast.

The English soil is still producing excellent results even if the electorate are not.

DonQui hopes that on Thursday we vote to stay in the EU.

He likes the fact that as a European citizen he can live and work anywhere in Europe.

He thinks we solve problems better by working together with others

He is not afraid of immigrants. 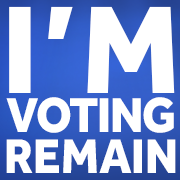 DonQui also hopes that if you share some of these views then you make sure to vote on Thursday.

Like most donkeys around the world, DonQui does not have a vote and he does not expect emancipation anytime soon. However he takes a great interest in politics and is never short of an opinion or two.

DonQui has, of late, been thinking about two recent election results: one in Tanzania and the other in Canada. 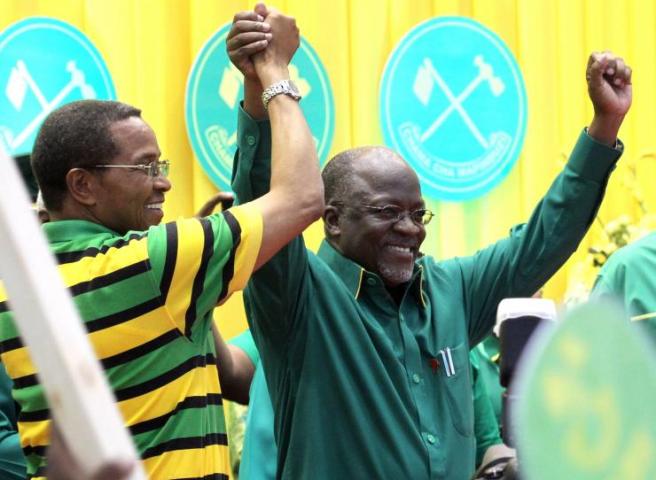 It is of some surprise to DonQui that the Tanzanians seem to want the same stallion ruling over their herd for more than half a century. Yet despite the fact that the recent election was the closest ever, this is what they have decided on.

How to understand it?

If in doubt ask a taxi driver and this is what DonQui did on election night — 25 October. Said taxi driver had voted for the incumbent CCM party. His reason was simple — expressed with the honesty and clarity for which taxi drivers are famous for the world over:

Most of Africa is torn by civil strife and conflict. Tanzania has so far escaped this African curse. Surrounded by conflict, DonQui’s taxi driver voted for stability.

Simple, clear and understandable even to a foreigner.

DonQui sincerely hopes that his Tanzanian friends continue to enjoy the benefits of stability and that they find greater prosperity in the future and see a reduction in government corruption. He is more than a little concerned, however, that the Zanzibar result was annulled due to ‘irregularities’ or possibly because the opposition came out on top… sigh.

Canada is a very different beast. For many years a harsh, controlling, right wing government ruled over a country which usually prides itself on its open and moderate views. Canada’s traditional place is a bridge between America and Europe. Most Canadians hold liberal values in a continent dominated by an inherently conservative big bother to the south.

On 19 October, Canadians elected Justin Trudeau, son of the internationally famous Pierre. Sweeping to victory he has promised a new government more in tune with typical Canadian values.

Last night DonQui spent many pleasant hours, and consumed more beer than was good for him, discussing politics with a friend — in particular the Tony Blair legacy in the UK.

His view (not entirely shared by his friend) is that if one can leave the disastrous invasion of Iraq to one side, Blair gave the UK the kind of social democratic government the country had been yearning for after two decades of Thatcherism and the seemingly harsh, uncaring politics of the greedy ‘80s. Now Canadians have elected a new government on similar hopes.

DonQui well remembers the euphoria of 1997 in Britain. He saw first hand how ministers in the early Blair government honestly did their best to try to make Britain a better, more egalitarian post-imperial country. He then saw how realpolitik replaced idealism in the Blairite-Brownite civil war and how the lessons of Bosnia and Kosovo were wrongly applied in Iraq.

Showing his age, Don Qui also remembers the excitement of the first wave of Trudeaumania in 1968 and, of course the more recent euphoria which greeted Obama’s election in the US.

The reality of politics inevitably results in disappointment replacing euphoria. For the moment, DonQui is happy to see the feeling of optimism engendered by the new Canadian government and he hopes it will last for just a little while longer.